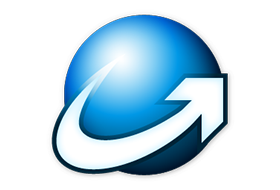 Inno Setup is a free installer for Windows programs. First introduced in 1997, Inno Setup today rivals and even surpasses many commercial installers in feature set and stability.

This program places no arbitrary limits on how many files, shortcuts, registry entries, etc. that you may include in an installation. However, keep in mind that Inno Setup does need memory for each entry in a script. For example, roughly 120 bytes of memory is needed for each [Files] entry.

The Inno Setup QuickStart Pack includes Inno Setup itself and additionally includes options to install third-party add-ons such as the ISTool script editor and Inno Setup Preprocessor. These add-ons are not official and are not required for general usage, but make Inno Setup easier to use.