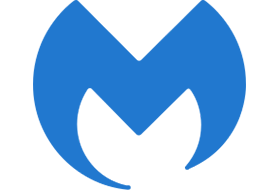 Malwarebytes Anti-Exploit Premium protects you from zero-day exploits targeting browser and application vulnerabilities. Its proprietary technology guards you in that critical period between the release of a new exploit and its security patch. And, unlike antivirus products, Malwarebytes Anti-Exploit Premium proactively prevents the exploit from installing its payload before the damage can be done.

Thanks to FFF keygen