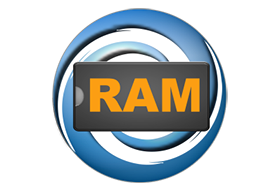 Special thanks to ByTESRam release (TSRh)

disable your defender before install…..

Does not work. First started out with (365 days trial)
this morning when I booted up, 2 weeks later after install, it reports trial period has expired.
Resulting in the App cannot be configured.
A uninstall and reinstall resulted in the same.

PS defender is disabled as I have ESET.

The latest version is 4.2.0~wait for your update