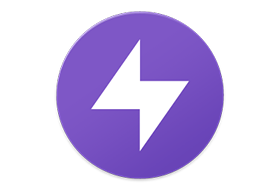 A Peak Indicator Light has been introduced above the mixer level meter and indicates when audio is hitting/exceeding 0db.

Samples recorded will now have their BPM analyzed individually if there is no other recording or audio (including metronome) playing.

Note: Operating system support assumes you are using the latest point release. 64-bit only (32-bit operating systems are not supported).

Special thanks to Team V.R release