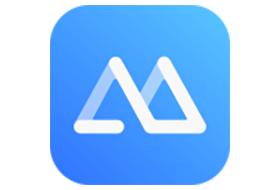 ApowerMirror allows users to mirror 4 devices to PC at the same time. Users can connect their iPhone/Android to PC with or without cable, and control their Android phone from PC by using a mouse and typing with a keyboard. This screen mirroring app also allows users to play mobile games on PC without emulators. With its pre-set virtual keys, users can show their godlike skills and performance effortlessly.

Enjoy videos and gameplay on a bigger screen

Take a screenshot on Android / iPhone like a breeze

Record iPhone / Android screen from PC in one click

Display and control PC from phone

Mirror phone to tablet and stream tablet to phone

Draw and take notes during presentation