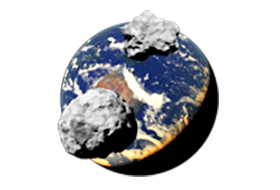 Easily stress test any GPU by increasing the number of rendered objects. Even relatively older GPUs like NVIDIA’s GTX 1060 and mobile GPUs show excellent performance, which would be impossible to achieve by using CPU-based draw call submission.

The benchmarks avoids typical CPU-based performance bottlenecks by delegating the entirety of scene management and rendering steps exclusively to the GPU.