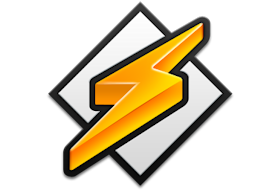 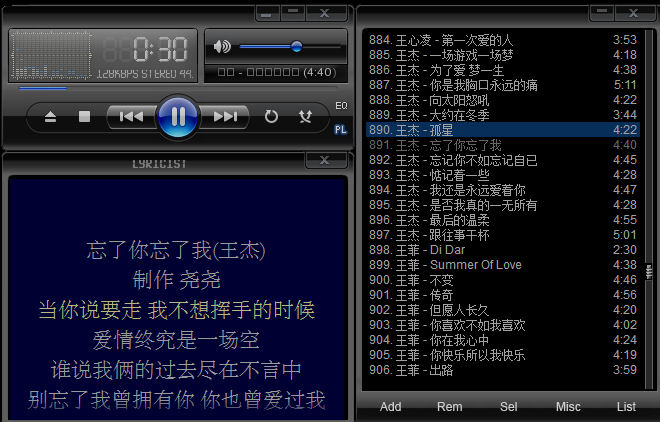 Remark: Installer is not gonna assoc any media files. Winamp is still my favorite to play song with.  Shorcut Key Enable.