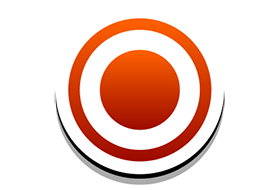 Thanks to SND keygen