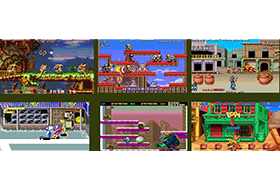 MAME is a great free emulator that lets you play thousands of games for PC! The app’s purpose is to preserve decades of software history.

As electronic technology continues to rush forward, MAME prevents this important “vintage” software from being lost and forgotten. This is achieved by documenting the hardware and how it functions. The source code to the app serves as this documentation. The fact that the software is usable serves primarily to validate the accuracy of the documentation (how else can you prove that you have recreated the hardware faithfully?). Over time, the app absorbed the sister-project MESS (Multi Emulator Super System), so the app now documents a wide variety of (mostly vintage) computers, video game consoles, and calculators, in addition to the arcade video games that were its initial focus.

The program formerly was an acronym that stood for Multi Arcade Machine Emulator, documents and reproduces through emulation the inner components of arcade machines, computers, consoles, chess computers, calculators, and many other types of electronic amusement machines. As a nice side-effect, the software allows us to use on a modern PC those programs and games which were originally developed for the emulated machines.

At one point there were actually two separate projects, MAME and MESS. The program covered arcade machines, while MESS covered everything else. They are now merged into the one MAME. The tool is mostly programmed in C with some core components in C++. The app can currently emulate over 32000 individual systems from the last 5 decades. 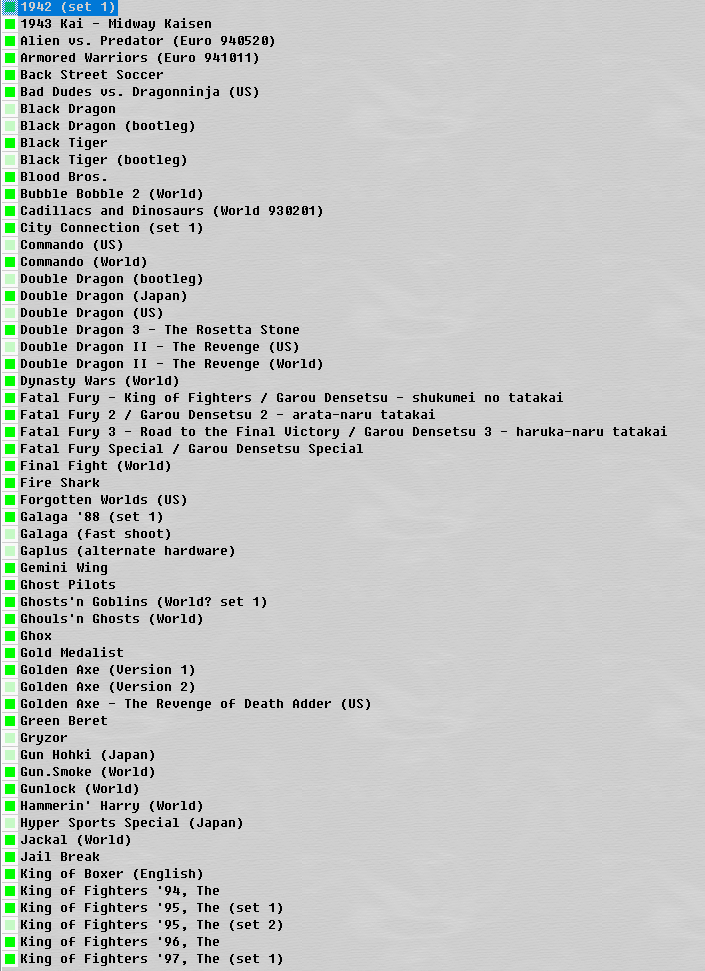 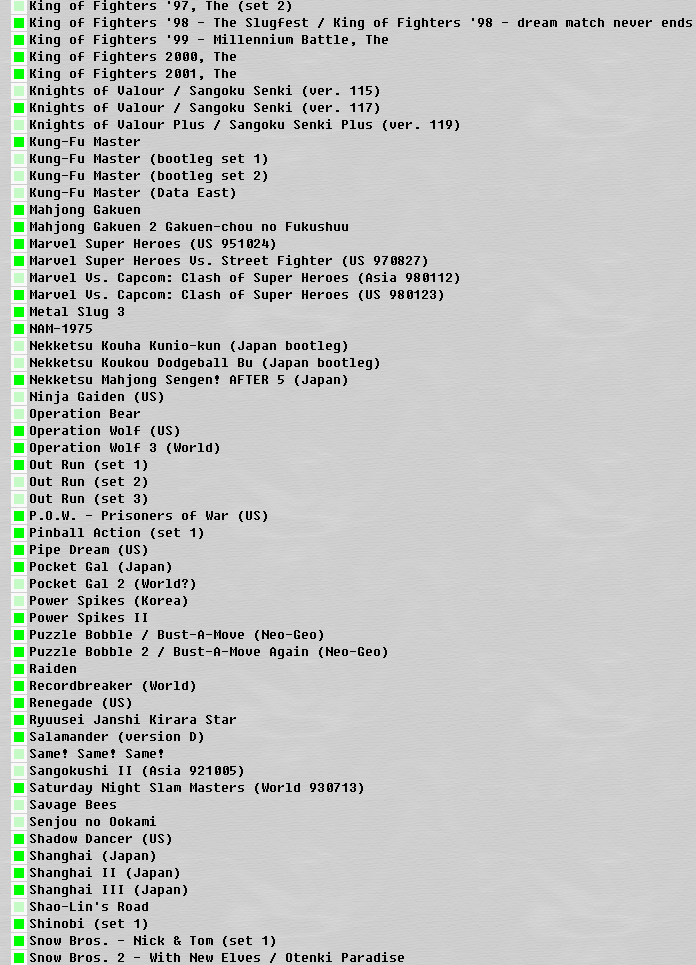 Remark: Old emulator for playing old school game….press 6 for credit and 1 for start play…. Tested can play in windows 10 still 🙂

you can just directly run…