The VMware Workstation and Fusion team is excited to announce the release of our  featuring the first drop of our DirectX 11 support!

For developers, we’ve added support for Containers and Kubernetes with a new CLI tool: vctl!

In support of kind, vctl creates a ‘docker compatible’ socket for kind to connect to without modification, by using an implementation of containerd. We’re looking forward to working closely with the open source community to help support more tools and workflows as we continue to grow in this space!

Even better news is that it will ship with Workstation Player as well as Workstation Pro, making it accessible to everyone.

Workstation 16 will support running games and apps with Direct3D version 11, otherwise known as ‘DirectX 11’, or OpenGL 4.1. Users can now allocate up to 8GB of vRAM to your 3D accelerated guest to maximize gaming and 3D app performance. (vms must be configured for 16GB of RAM or more to unlock the 8GB vRAM option.)

Workstation has been updated to support connections to vSphere 7 through ESXi and vCenter for remote VM operation and configuration, as well as providing workload mobility and  compatibility between the Desktops and Data Center virtual infrastructure. (Pro products are required for remote-connections)

Upon launching Workstation 16 for Windows, the first thing users might notice is that we’ve added an all new Dark Mode feature to the Workstation Pro and Player UIs. This striking new look feels right at home on the latest versions of Windows 10, including the recently released 2004 build. (We’re holding out on screenshots while we put the final touches on the new UI ?

With Workstation 16 for Linux, we’ve added a new rendering engine that takes advantage of the Vulkan API. Our new Vulkan renderer can deliver DirectX 10.1 and OpenGL 3.3 to vms even when using an integrated Intel GPU.

We believe in making computing as inclusive as possible for everyone. To that end, we’ve improved our compliance with VPAT Section 508 to help users of all kinds get the full benefits of using virtual machines.

In this release we’ve also added support for USB 3.1 virtual devices, allowing for USB 3.1 hardware devices to be passed into virtual machines with full driver support.


Container and Kubernetes Support:
Note: Windows 10 1809 or higher is required 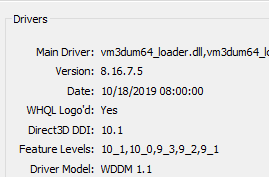 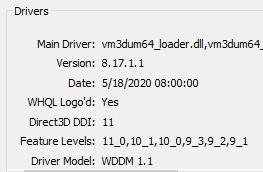 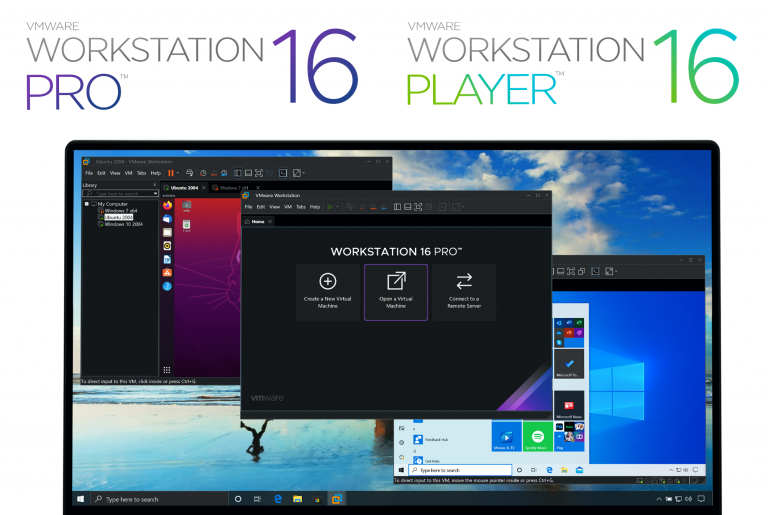 Keygen link is dead, and VMWare Pro is telling me that it doesn’t have permissions to verify serial when being ran as an administrator.